Lady Gaga’s October Vogue cover gave the star a platform to discuss her battle withfibromyalgia, and how it’s linked to her PTSD diagnosis — raising important awareness around how the the two conditions intersect. Lady Gaga told Vogue that she suffers from chronic and severe nerve pain initially caused by her sexual assault at age 19, that then worsened over time by the stress of fame and a grueling touring schedule.

“I get so irritated with people who don’t believe fibromyalgia is real. For me, and I think for many others, it’s really a cyclone of anxiety, depression, PTSD, trauma, and panic disorder, all of which sends the nervous system into overdrive, and then you have nerve pain as a result,” the star explained to Vogue.

According to a study published in The Journal of the International Association for the Study of Pain, PTSD is a potential risk factor for fibromyalgia. Chronic widespread pain (CWP) was present in almost 67 percent of study participants with PTSD. A recent study showed that women with fibromyalgia have high rates of PTSD, along with other mood disorders like depression, bipolar disorder, or panic disorders. Fibromyalgia News Today notes that making the connection between chronic pain and PTSD is important, as addressing the complex ways in which trauma affects a person is key to getting adequate treatment. Fibromyalgia News Today also reported that fibromyalgia patients often report that their symptoms are frequently dismissed by doctors as lacking in a physical cause, but studies show that fibromyalgia and chronic pain syndromes can actually be a result of trauma’s impact on the body. 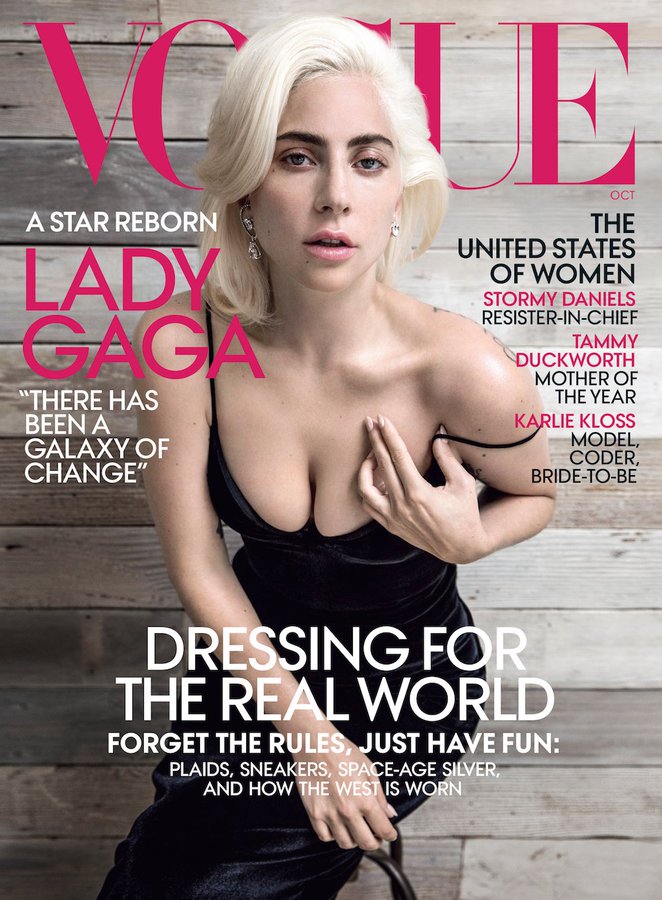 For those living with PTSD and fibromyalgia, treatment is available — and many doctors are starting to better understand the links between the two conditions. Fibromyalgia Treating notes that treatment methods often overlap. The good news is, both PTSD and fibromyalgia can be successfully managed with a comprehensive treatment plan; medication, positive lifestyle changes, therapy, and alternative treatments have all been shown to help. With the right tools and support, both conditions can improve over time.