Fibromyalgia is characterized by chronic and widespread musculoskeletal pain and stiffness. Other common symptoms are extreme fatigue, sleep disturbance, memory and cognitive problems, and emotional distress.

The pain experienced in fibromyalgia is not caused by injuries or damages to the body tissues; instead, the pain basically results from altered pain signaling in the central and peripheral nervous systems that causes increased sensitivity to pain (pain amplification).

Fibromyalgia patients often have gastrointestinal problems, such as abdominal pain, bloating, and constipation, which are very similar to those observed in irritable bowel syndrome (IBS). Moreover, given the association between IBS and small intestinal bacterial overgrowth (SIBO), it has been hypothesized scientifically that fibromyalgia is associated with SIBO as well.

IBS is a gastrointestinal (GI) tract disorder characterized by chronic abdominal pain, bloating, constipation, and diarrhea. Around 2/3 of IBS patients present with rheumatologic symptoms, such as muscle pain, headache, and skin rash. 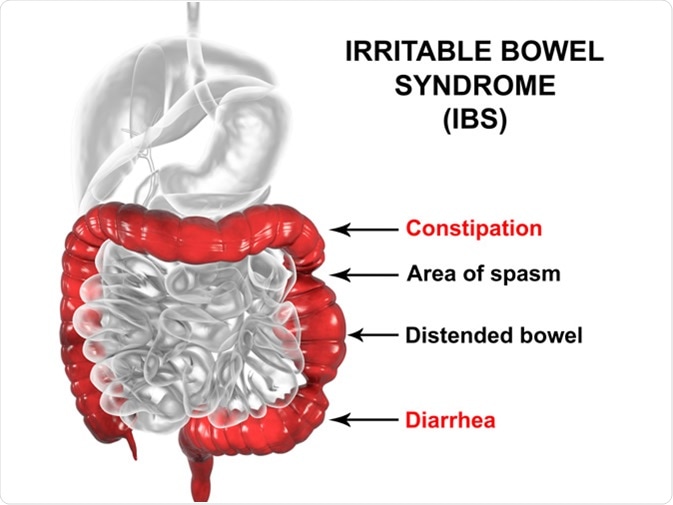 What are the common clinical features between IBS and fibromyalgia?

Although pain experienced in IBS (GI pain) and fibromyalgia (musculoskeletal pain) is different in nature and origin, both the conditions share some common clinical features.

Although diagnosed as separate entities, both IBS and fibromyalgia are categorized as functional pain disorders without obvious structural or biochemical etiologies.

In most of the cases of IBS and fibromyalgia, stressful life events or chronic stressful condition is associated with the disease development or augmentation of symptom severity.

Patients suffering from IBS or fibromyalgia present with some common symptoms, including sleep disturbance, fatigue, and emotional distress. These patients are often benefited from psychological and behavioral therapies.

Does fibromyalgia and IBS have common etiologies?

Regarding processing of somatic and visceral pain information in the brain, it has been found that patients with both IBS and fibromyalgia share some common features:

SIBO is a GI condition wherein normal aerobic and anaerobic bacteria of the colon overgrow into the small intestine, resulting in disruption of normal intestinal bacterial patterns. The condition is frequently diagnosed by lactulose breath test (LBT). 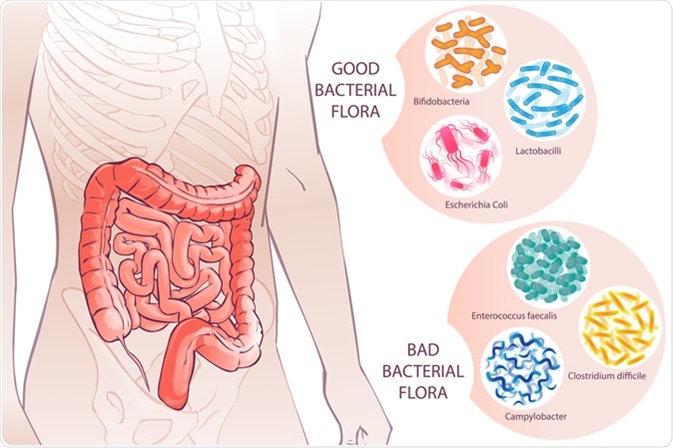 Studies focusing on gut bacteria and pain sensation have demonstrated that bacterial endotoxins and endotoxin-related cytokines can increase sensitivity to pain. Additionally, the level of hydrogen produced by bacterial overgrowth (LBT) correlates with the degree of pain in fibromyalgia patients.

Lipopolysaccharide (LPS), a major component of gram-negative bacterial outer membranes, is found predominantly in the GI tract, and SIBO increases systemic absorption of LPS through the gut wall. Studies have shown that LPS triggers microglial activation, disruption of muscle mitochondria, peripheral pain sensitivity, and central sensitization. These findings indicate a possible connection between SIBO and symptom severity in fibromyalgia patients.